MP Tiger Foundation Society organized a T-Shirt Painting Competition “Bagh Sakha (Friends of Tiger)” in two different phases across India with the aim of sensitizing common public about the wildlife conservation, issues related to it and encourage them to become active players in conservation of natural heritage.

First phase was organized at more than 100 locations across India, in which  participants from 50 cities of 19 states painted 4000 plus T-shirts which were then distributed amid school students of communities living in Tiger Reserves, National Parks & Sanctuaries of Madhya Pradesh to create a sense of belonging between locals & wildlife.

The 600 painted T-shirts from the 2nd phase were then used to raise donations for operations of Kanha-Bhoorsingh School and welfare of its students. This school is located near Kanha Tiger Reserve, Madhya Pradesh and offers subsidized or low-cost education for the community children. 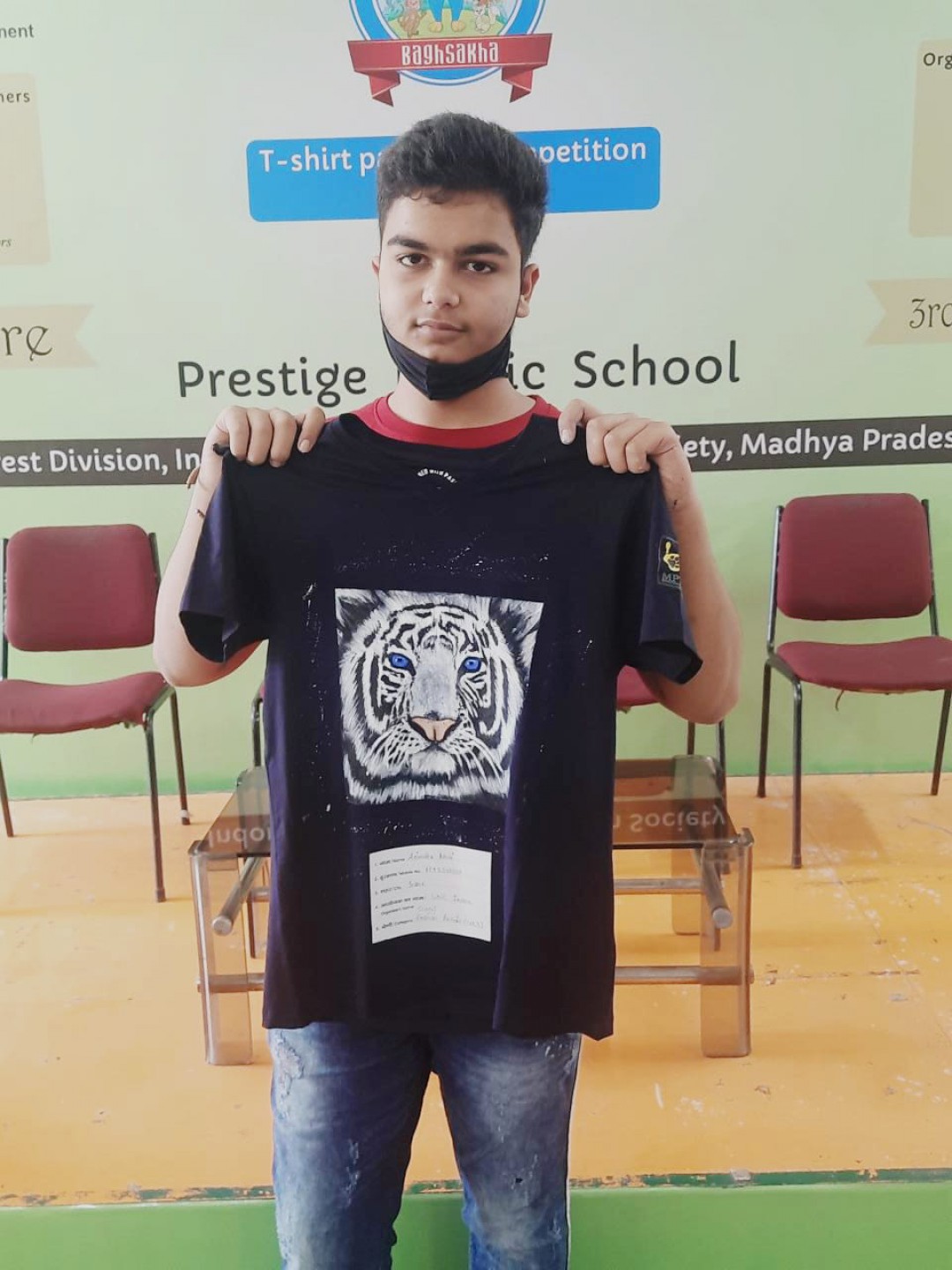 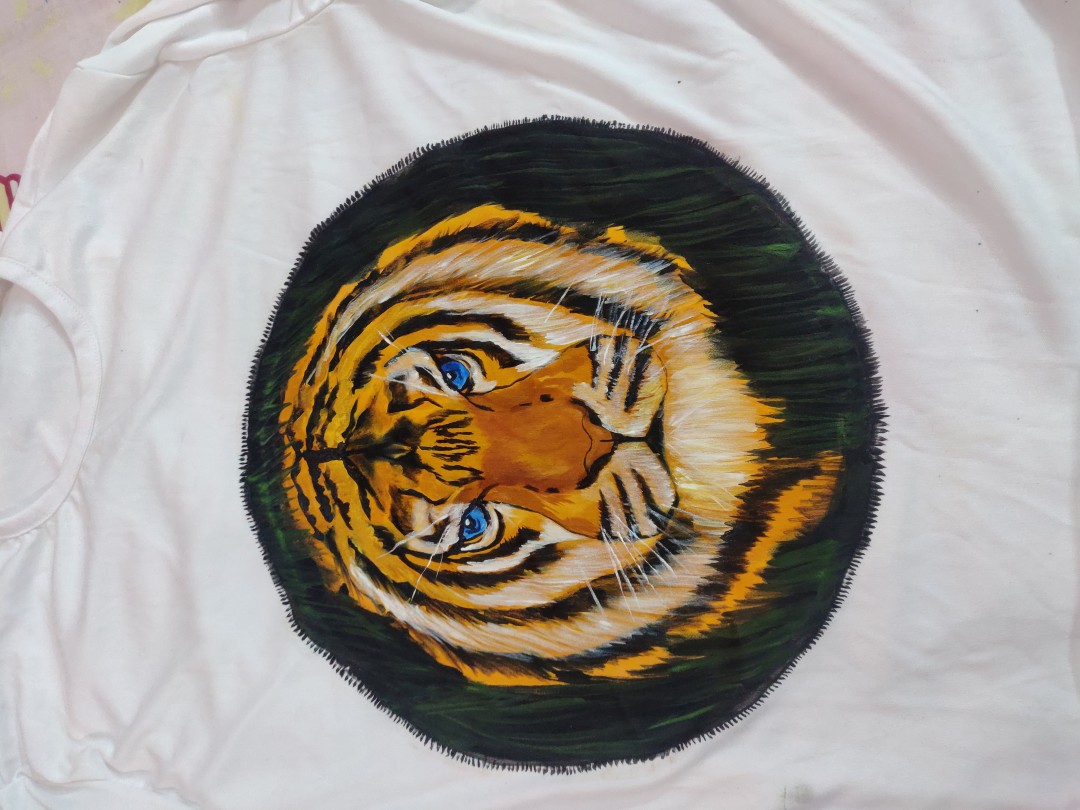 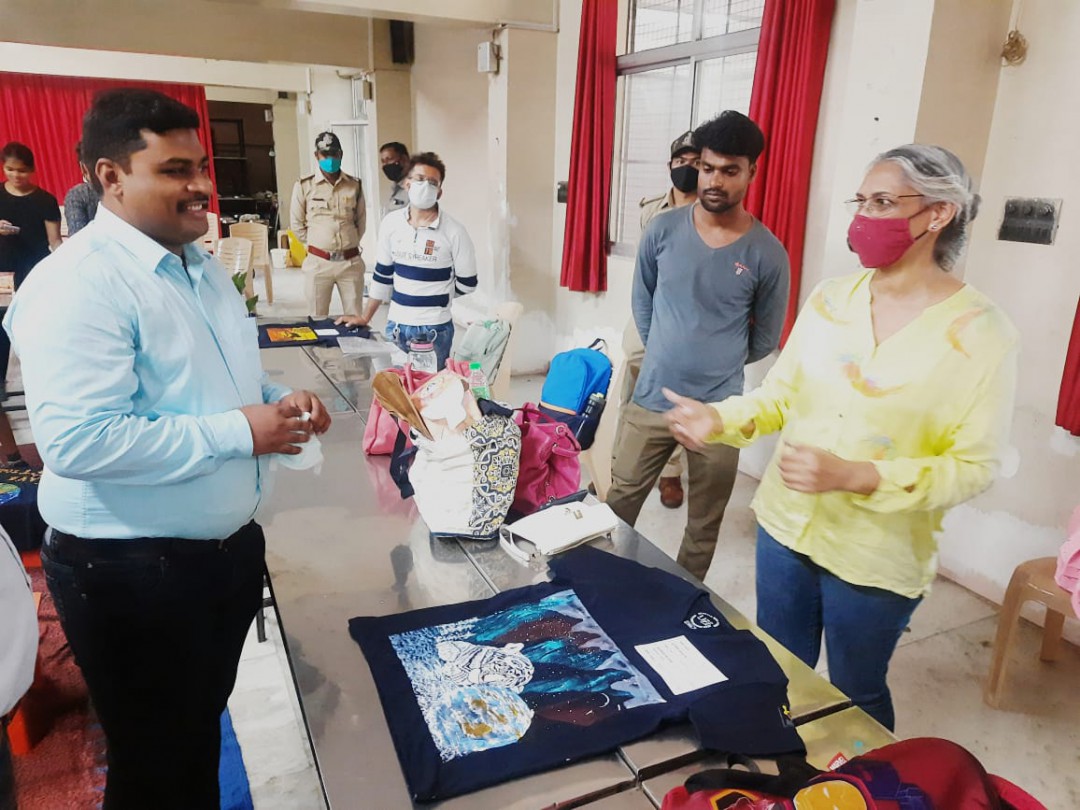 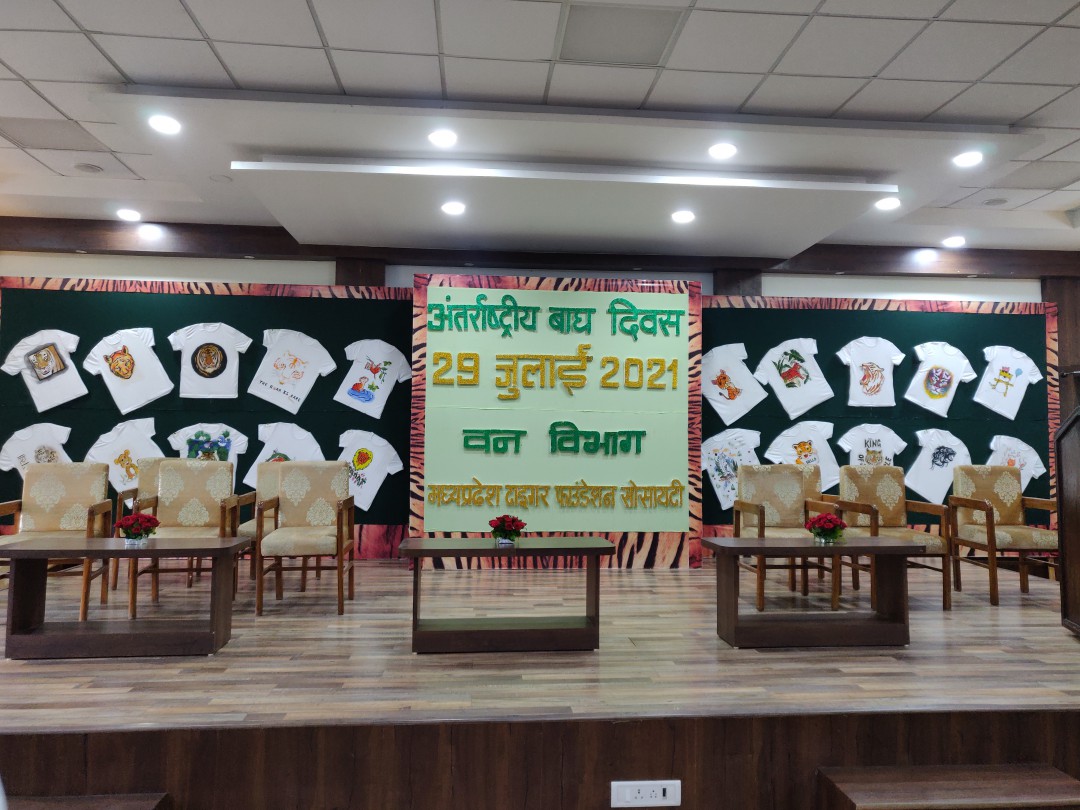 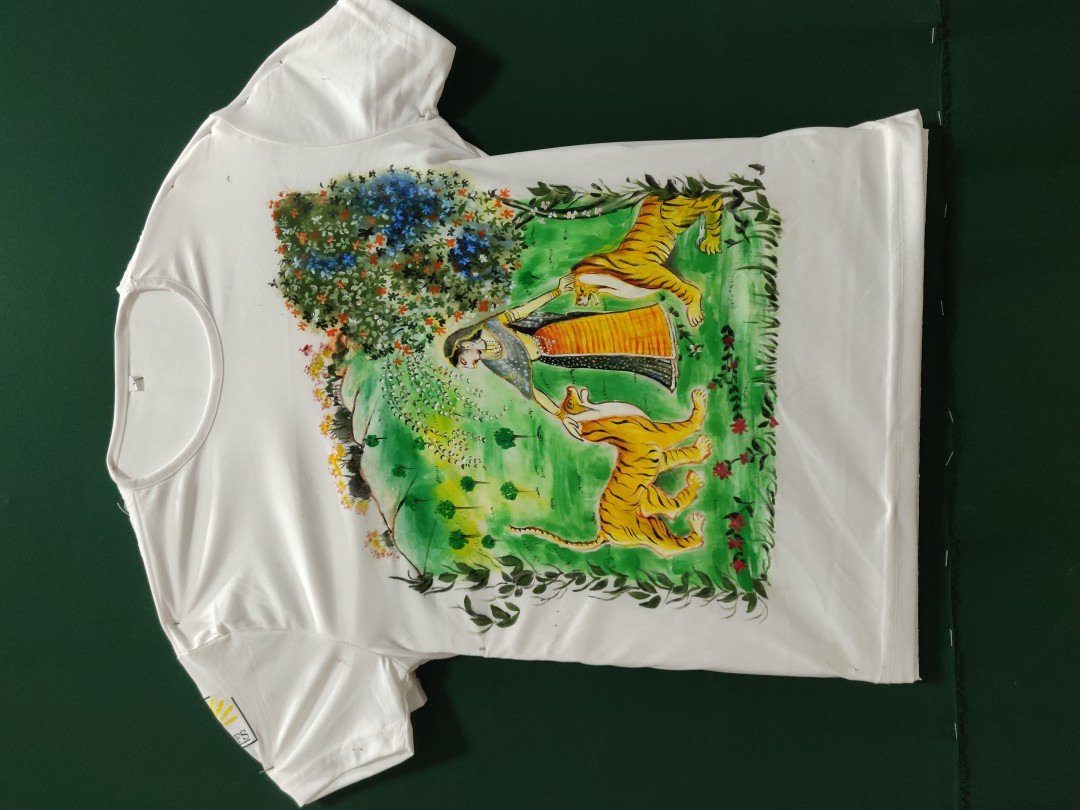